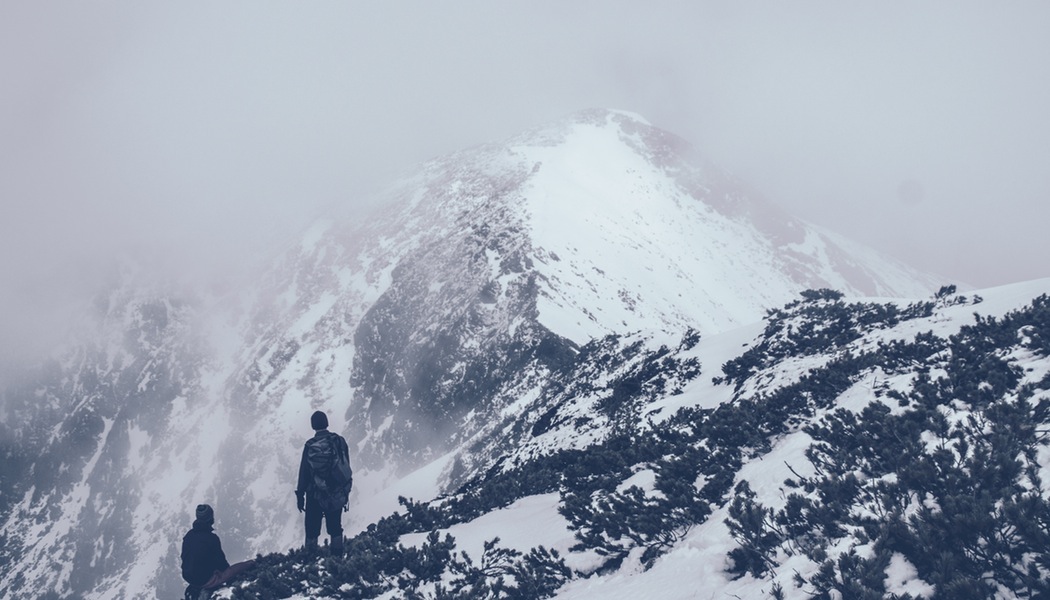 According to the Ukrainian constitution, access to free education is granted to all citizens. Complete general secondary education is compulsory in the state schools. Ukraine has a very high Literacy rate of 99.7%

Generally, Ukraine is one of the climatically comfortable countries with cold winters and warm summers. On an average temperature in winter will be -10°C & 30°C in summer

Ukrainian Hryvnia (UAH) (Sign: ₴) is the currency of Ukraine. The hryvnia is subdivided into 100 kopiyok.
1 US Dollar equals to 26 UAH
1 UAH equals to 2.50 Indian Rupees

Ukrainian is the Official Language of Ukraine. Russian & English are the other major languages that has been used by people for other purposes such as Business, Education, Tourism & Information Technology.

Ukrainian customs are heavily influenced by Christianity, the dominant religion in the country. Gender roles also tend to be more traditional, and grandparents play a greater role in bringing up children, than in the West.

Ukraine ranks 8th among the world's top ten countries with the fastest internet access speed. Average download speed for Ukraine is 14.55 Mbps, while upload average is 9.86. Cost of Broadband connection per month is 350 INR.

Ukraine occupies 8th place in Europe by the number of tourists visiting, according to the World Tourism Organisation rankings, because of its mountain ranges, Beautiful Landscape, Architecture & Black Sea coast.

The Young Population of Ukraine is very energetic, friendly and open minded. Most people are closed to strangers but very lovely once got to know each other. Be aware with important social norms when you are mingling up.

A COUNTRY WITH RICH HISTORY & CULTURE YET TO BE EXPLORED